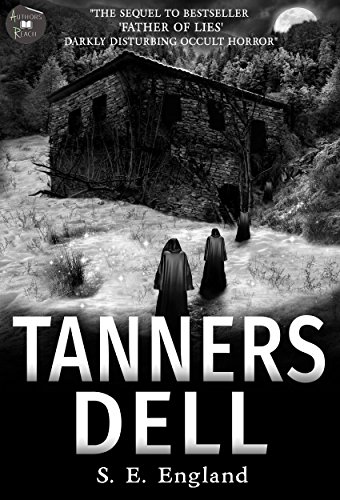 The Sequel to Father of Lies

Following the hypnosis of violently disturbed psychiatric patient, Ruby Dean, an unholy dark force was unleashed on the medical staff who tried to help her. Now only one of the original team remains - Ward Sister, Becky.

Despite her fiancé, D.I. Ross, being unconscious and many of her colleagues either dead or critically ill, Becky is determined to rescue Ruby's twelve year old daughter from a similar fate to her mother. But no one asking questions in the desolate mining village Ruby descends from ever comes to a good end. And as the diabolical history of the area is gradually revealed, it seems the evil invoked is now both real and contagious. 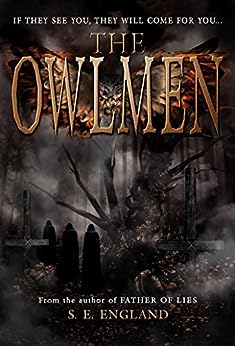 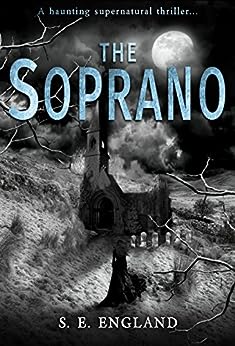 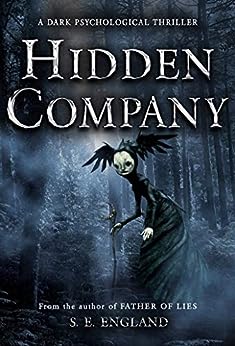 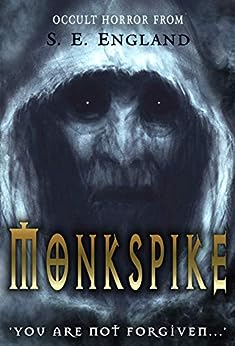