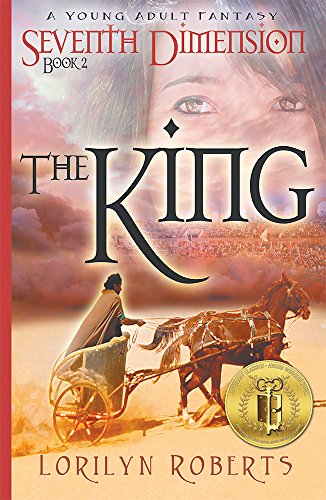 After a series of devastating events, a gifted seventeen-year-old Israeli boy becomes the focus of a wager between good and evil. Marked by one, he travels to first century Israel and meets a doctor who becomes his mentor. When he unwittingly makes a pact with the devil and the girl he loves is betrothed to another, his life takes a different course - until his eyes are opened. Trapped in the seventh dimension, how far will God go to save him?
Action & Adventure
Apocalyptic
Coming of Age
Fantasy
Historical
Literary
Mystery
Paranormal
Romance
Suspense
Speculative
Thriller
Religion & Spirituality 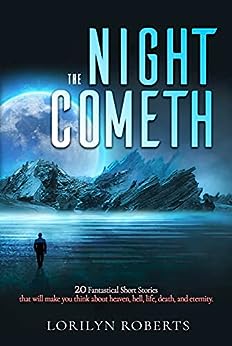