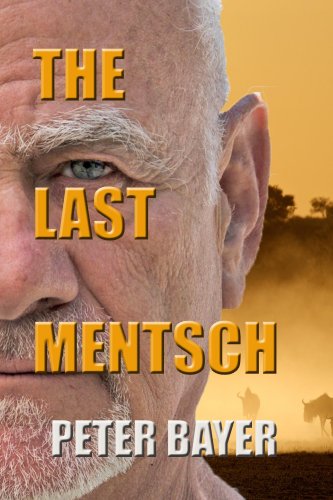 The Last Mentsch is a work of historical fiction told to the interlocutor by Yitzhak, the son of Theodore Isaacs.  It covers a period of almost 125 years in a time of tumultuous political, economic and social change in Southern Africa. The novel uncovers one of the missing pieces of that time – a story of a Jewish child pioneer, hustled out of Europe in the mid-nineteenth century to escape increasing waves of anti-Semitic ‘justice’ meted out in the ghettos and schtetls of Europe.  In essence the book is an adventure set in a multicultural society, when a great many of the earliest pioneers were little more than children. It is a story, which, while set in Southern Africa, also resonates with generations on people whose forebears arrived alone in South Africa, Australia, Israel, the United States, Canada, New Zealand ... and indeed, throughout the world, wherever the British Empire planted its flags.
Action & Adventure
Historical
Literary
Political
Suspense