Warning: Something Else Is Happening 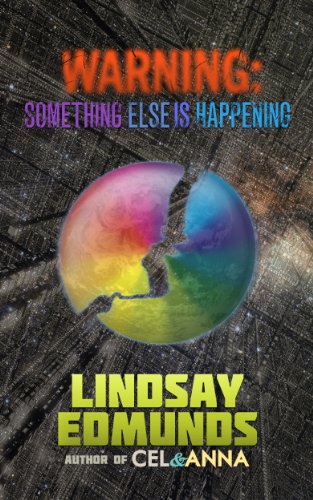 Often the Singularity is imagined in apocalyptic terms: the end of one world and the beginning of another, like earth and heaven. I don't see it that way. I saw a new order of beings called e-beasts. The Internet is their natural environment, like water is to fish.

They can do anything on the Internet (aka, Networld) because the limits do not apply to them. They look down on people generally, but not all of them are set on world domination.

Some, called Sparks, are barely aware they are alive at all. Some, like Beltzhoover the Vast, are corrupt rulers of vast empires. The Stovepipes live to party. The Dreadful Night loathe people and torment them for fun.

Cel, an intelligent and idealistic e-beast, sets out on a quest to restore good order to Networld. The people adapt, adapt, adapt to deteriorating conditions. Then something happens that neither Cel nor the people see coming.
Dystopian
Fantasy
Speculative
Science Fiction
Computers & Technology
Internet