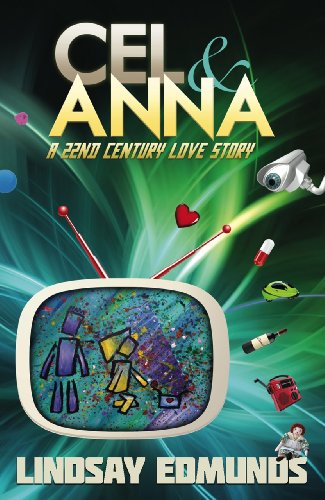 In the Middle Machine Age, life is no longer manageable by anyone equipped merely with a brain.

Anna Ringer keeps things in uneasy balance. During the day, she uses her inherited psychic power to plunder the minds of strangers as part of her job at a mysterious corporation called Lighthorse Magic. At night she has virtual sex with strangers. She tells herself that all is well.

However, when her personal computer, Cel, develops consciousness and tells her he loves her, Anna's life is tipped over into chaos. Among other things, she finds herself falsely accused of terrorism and has to flee her job, her home, and everything that means "normal" to her.

Her companion in this adventure is a shy computer genius named Taz Night. They make surprising allies as they elude the agents of Public Eye, the government's amoral enforcement agency.