The One (The Wilde Brothers Book 1) 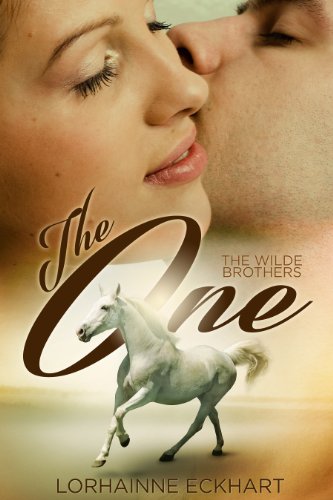 You never know when you'll suddenly meet The One!

“Showing strength but vulnerabilities in characters is not easy to do well, but Ms Eckhart does it exceedingly well.” Reviewer, BJ Norton

Margaret is a failed surgeon who is running from her past. Enter Joe Wilde a handsome father of a troubled fourteen year old boy, Ryan. Rich with a western flavor, high drama and romance that satisfies, this book is a definite winner. – Kelsey Tanner, Amazon Reviewer

Once again Lorhainne has captured me in her writings. A wonderful book, just like the books about the Friessen men. This series is going to be just as good. Amazon Review, Petra

In THE ONE, Margaret Gordon was once a prominent Seattle surgeon, until a slip of the knife leaves a young boy without a future. Margaret is fired and returns to her hometown, the perfect spot to hide out from everyone and to lick her wounds, with no one around but her horse.

Margaret never considered herself a horse person. In truth, she understands horses better than people. And when the now-widowed Joe Wilde drives in one morning with a teenage boy and a horse with a problem, Margaret turns into that klutzy teenage misfit that silently carried a torch for Joe all through school. But when smooth-talking Joe convinces Margaret into working with the temperamental horse, she grows closer to his son Ryan, and soon learns the horse’s issues have more to do with father and son, and Ryan’s anxiety over the fact his father is now dating a woman who is only interested in the sexy Joe Wilde, and not his misfit of a son.

The only problem is that Ryan wants Margaret to be his mother, so he takes matters into his own hands putting Margaret in his father’s path, every chance he gets. Even though sparks fly and sizzle between them Joe believes Margaret has despised him all his life, and decides all his rebellious son needs is a mother. But when Joe proposes marriage to the wrong woman, his son takes off with a backpack and a feisty horse, into the Backcountry.

Except to Joe’s surprise, it’s Margaret who saddles up her horse, and heads off alone with him in over a hundred of miles of wilderness in a race against time and the elements to find his son. And with his son's life in jeopardy will that be enough for Joe and Margaret to put aside their differences and realize that the other is, The One?

THE FRIESSENS: A NEW BEGINNING:
The Deadline (Andy & Laura)
The Price to Love (Neil & Candy)
A Different Kind of Love (Brad & Emily)
A Vow of Love, A Friessen Family Christmas

WALK THE RIGHT ROAD SERIES:
The Choice
Lost And Found
Merkaba
Bounty
Blown Away, The Final Chapter
Or grab Walk the Right Road: The Complete Collection, which includes all the books in this sizzling suspense series. 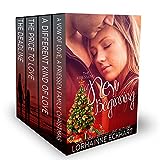 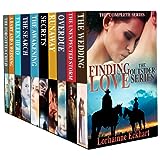 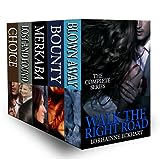 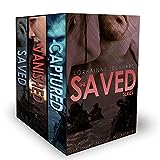 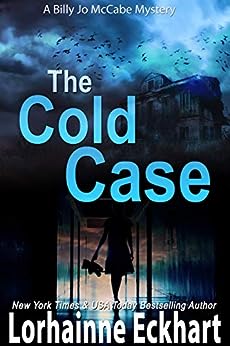