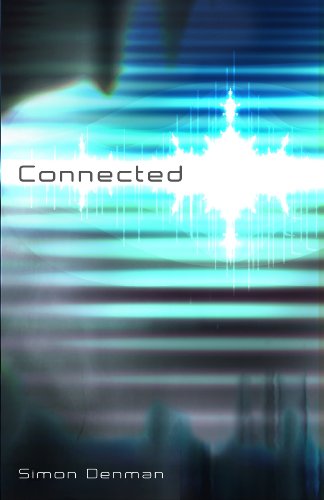 Featured in episode 1 of our Listen Inside Podcast
CONNECTED is a speculative fiction thriller with touches of science and philosophy, which reached No.1 in Amazon UK's Bestseller lists for both Thrillers and Science Fiction within 5 days of release.

However, they are not the only ones to have seen the potential of this mind-altering video, and soon find themselves in a desperate race against time with gangsters from the shadowy worlds of sex, drugs, cyber-crime, and massively multi-player on-line gaming.
Mystery
Philosophical
Speculative
Science Fiction
Thriller
Music
Science
Computers & Technology
Atheism & Humanism
Religion & Spirituality
Mathematics

Read an excerpt from CONNECTED