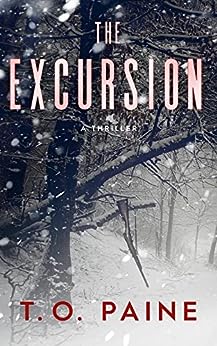 Charly Highsmith is a survivor. Abandoned by her parents, she spent her teens looking after her autistic brother on the bitter streets of Denver, Colorado, with nothing but a jacket and a backpack.

But things are better now. Charly and Jacob live in a two-bedroom apartment near a mall, and with the passing of their long-lost father, they've inherited a cabin high in the Rocky Mountains. Charly's eager to go there. Relive the good times she had as a child, running through the forest with Jacob and her cousins.

Amanda the Overachiever. Cam the Recluse.

But when they arrive, the cabin isn't empty.

Standing by the fireplace, Charly sees that look in her neurodivergent brother's eyes. There are too many people. He's going to run. He's going to burst into the unforgiving snowstorm, sprint around the frozen lake, and hide in the forest like he did when they were young.

So much for reliving the good times.

Randall the Hunter goes to the window. Opens the curtains. The blizzard rages outside. He says no one is leaving. He says nothing will stop the hunt. Nothing with stop the excursion.
Crime
Mystery
Psychological
Thriller 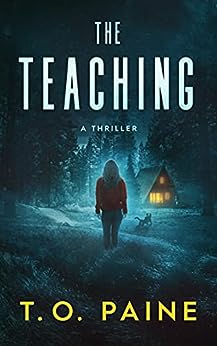 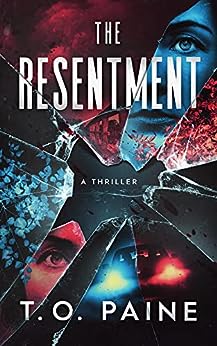