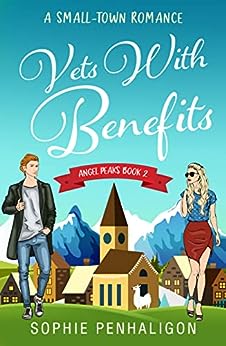 In the second book of the Angel Peaks series, sparks fly when frenemies Reece and Maddie try to work as a team to help their friends plan a wedding.

Maddie Moreno, the only CPA in the small town of Angel Peaks, has a reputation for being a bit of a hot head. With a whole menagerie of interesting animals and a bad habit of getting into verbal skirmishes, things look like they are about to get interesting when she is asked to be maid of honor at her best friend’s wedding.

Local veterinarian Reece Mackey has had the hots for Maddie since he arrived in Angel Peaks three years ago and she tore him off a strip for parking in her spot. They’ve had a love-hate relationship ever since and he just loves to push her buttons. However, he’d rather push his agenda for getting up close and personal. When he’s assigned the role of best man, he sees it as the ideal opportunity to get intimate with the feisty maid of honor, but will she agree to stepping outside the friends zone?

Throw in an aggressive llama named Dave and a potty-mouthed parrot and you have the recipe for a fun and sexy read.
Chick-Lit
Contemporary
Romance 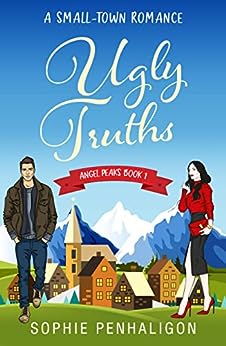 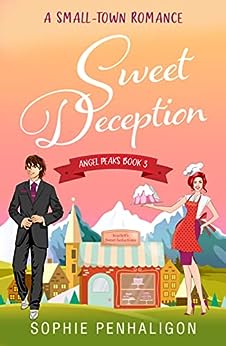