Forging of a Knight, Prison Planet of the Mah-Lahkt 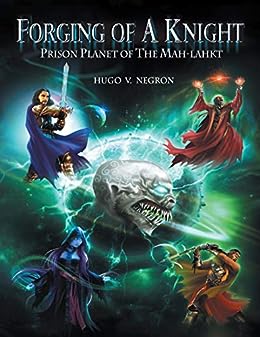 Book Three in the Forging of a Knight series!

They have been hinted at – heroes of glorious legend, villains of infamous fable – some have made their presence known, while others only by name: Aurelus, Amali, Termenon, Qualtan, Jesepha, Darksiege, and Shaz.

Now, heroes of the past and present will unite against Those That Stand in Shadow. From the steaming jungles of the Third Continent to a Prison Planet forged by angels, the Arch-Mages and their champions will find themselves in a race against time to prevent Shaz and his agents from finding the Dark Ones’ demonic fathers and releasing them from bondage. Enemies will become allies, and allies will become foes in the ultimate confrontation with evil that will span two continents, new lands, and new terrors!
Action & Adventure
Fantasy 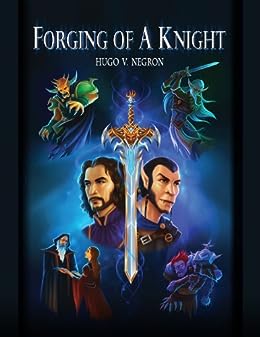 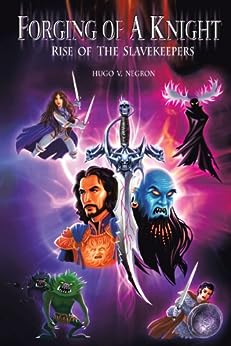 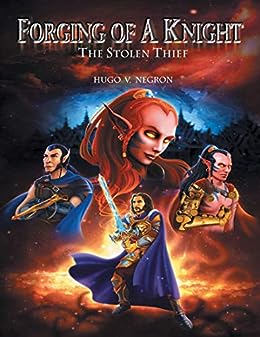 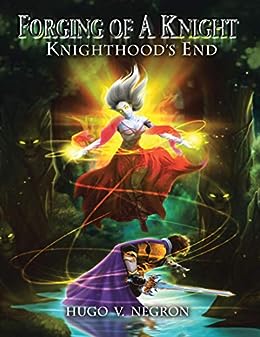 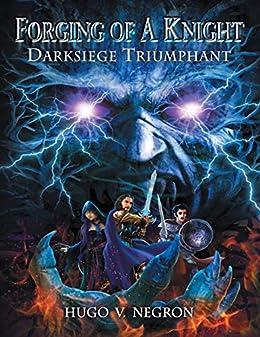 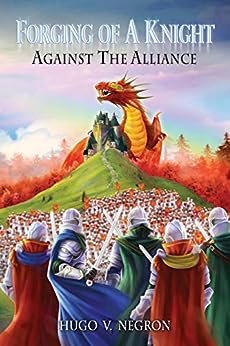