Secrets What Secret Lies Behind The Door 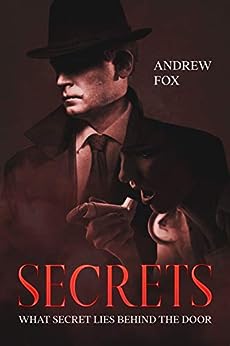 60 seconds is all it takes.
Oxford's day isn’t going so well. He’s assigned the task of proving the innocence of an ex-con: worse, he is the killer of his ex-wife and despite his misgivings; he takes on the case.
If he screws up this case, no one will hire him.
Furious at the situation he’s put into, Oxford risks his own life in the search for justice-one that leads him to an ultimate showdown with the local drug kingpin.
Will he survive?
Will Oxford solve the case and unmask the drug kingpin and claim victory? Scroll up and pick up a copy of Andrew Fox’s mystery, ‘Secrets,’ right now.
Mystery
Thriller