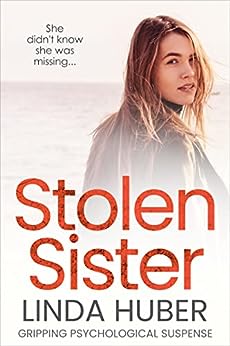 Smoke. She could smell smoke. Her baby…

What happened to baby Erin when fire ripped through the hotel she was in with her parents? Only two people know, and they aren’t telling.

Twenty-two years later, Vicky learns that she once had a sister – and the search for Erin begins. Christine, meanwhile, has left home to start her first job in the city, but she’s still reeling over an unplanned pregnancy when a disturbing discovery changes everything again.

Vicky has almost given up the search for her sister when an old foster mother calls with unexpected news. Erin is in danger… but where is she?


“This is a family drama, with an emotional depth I’ve not come across for a while . . . A moving, emotive and sometimes tense read . . . remarkable writing and I can recommend this without reservation.” White Tulip Candles

“A novel very much about family and bonds. It is a gripping story jam-packed full of suspense.” By the Letter Book Reviews

“If you like a complex story about relationships, family, and psychological demons, Stolen Sister would be my five-star pick.”Barb Taub 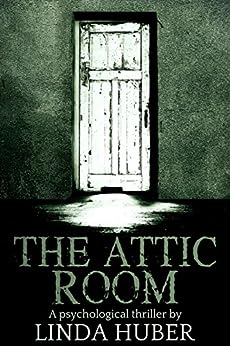 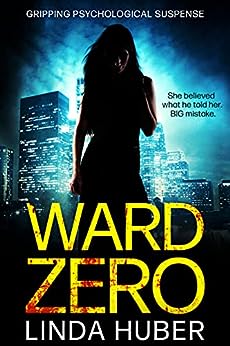 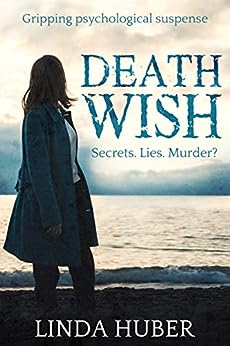 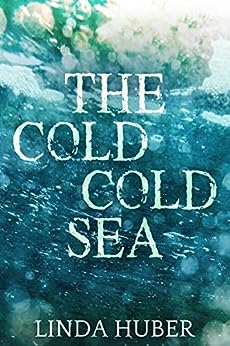 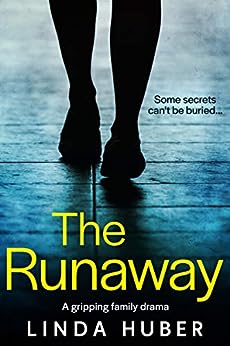 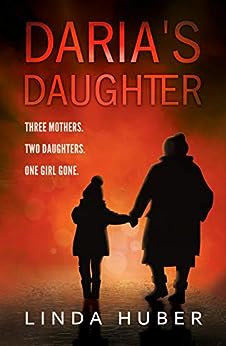 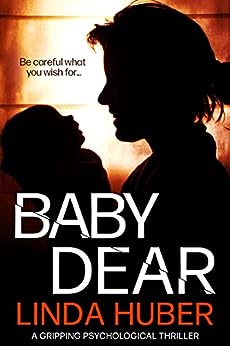