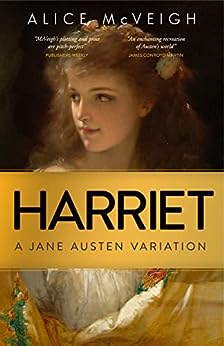 
THE BLURB: Emma, a privileged young heiress, decides to mentor Harriet Smith, a pretty boarding-school pupil, and to matchmake her as eligibly as she can… But how is she to guess that Harriet has a secret?

Meanwhile, the brilliant, penniless Jane Fairfax consents to a clandestine engagement with Frank Churchill – though not daring to confess, even to him, that she is being relentlessly pursued by her best friend’s husband.

HARRIET sidelines Emma herself in favour of the ingenious Harriet and the fascinating Jane Fairfax. It is EMMA – but an EMMA with a surprisingly believable twist in its tail.


“A dynamic take on a revered classic. This is still Austen’s EMMA—but the story that unfolds through the recollections of these two “side” characters feels remarkably fresh… With or without an understanding of EMMA, HARRIET contains a fully-formed narrative that should satisfy even the choosiest Austen fans… Readers will rarely find the words ‘page-turner’ and 'Jane Austen' in the same sentence, but McVeigh’s impeccably written HARRIET certainly fits the bill.” (IndieReader)
Historical
Literary 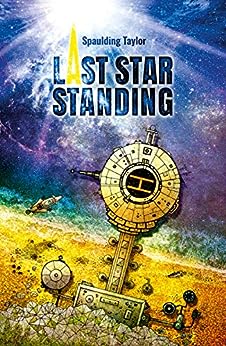 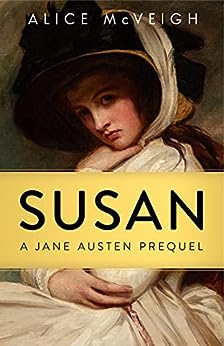