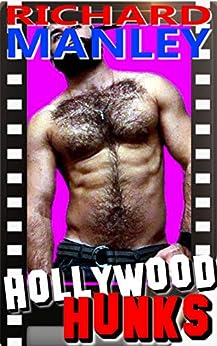 Luke is a young man who ran away at age sixteen.
Now he finds himself in Hollywood at the age of twenty-six.
He loves classic Hollywood movies, but never really cared for the place that produced them.
He’s not there to be an actor, though people keep telling him he could be.
He’s not there to be a director, or a writer or a producer.
He has a public relations business and he’s only there because his partner suggested it would more lucrative than Chicago.
He hasn’t been there that long, but already he’s finding out Hollywood has a lot to offer a young man with an open mind.
And Luke’s mind is becoming more open by the day.
He’s working right there on Hollywood Boulevard.
His first major client of the day is a young rapper named Tenz, who lives up to his name and tells Luke there’s got to be some fringe benefits if he’s going to sign with his company. Luke is ready and eager to meet his needs.
Then there’s Carl, Dean, Jimmy and of course Indiana Jones.
Not the real one of course, but close enough.
Then there’s Logan.
Handsome, professional, lonely.
Cute, sexy, chaste Logan.
Luke may be small town at heart, but he’s young and ready to meet Hollywood on its own terms.
One hunk at a time.
Erotica
Mystery
Gay and Lesbian 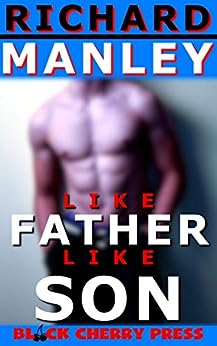 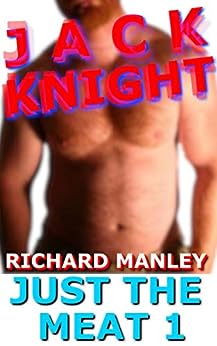 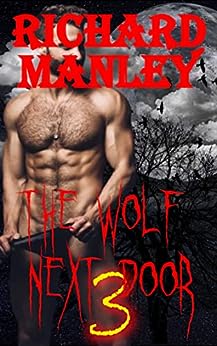