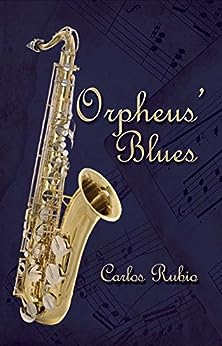 We first meet Jack Stewart on his way back to his apartment in New York City, where he is pursuing a career as a jazz musician.

As the novel unfolds, we learn of the difficulties he encounters, of the friendship he develops with George, his roommate—also a jazz musician—and the women he meets in the city. But more importantly, we learn of the very close relationship he has with his mother, who writes to him regularly from Southern Virginia. Through these letters and series of flashbacks, we come to understand Jack's background, the stifling environment he left behind, and his father's resentment and disappointment that he did not take up the family business.

But it is Hans, proprietor of The Empty Hand, philosopher and benefactor of every artist, who holds the novel together. It is from him that Jack receives those words of wisdom and encouragement so necessary for every artist.

At the end of the novel, when Jack believes that he has made sense of it all, everything unravels. It is then that he must travel back to Virginia to face his father, his former friends and his unresolved past.
Contemporary
Literary
Arts & Entertainment
Families
Relationships 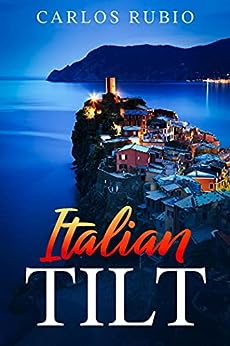 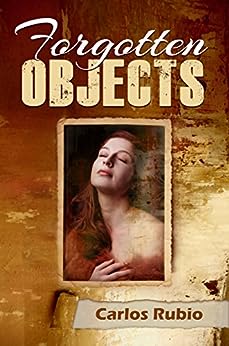 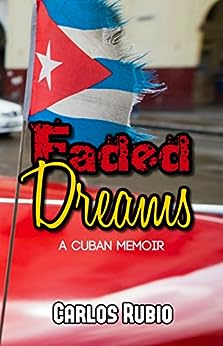 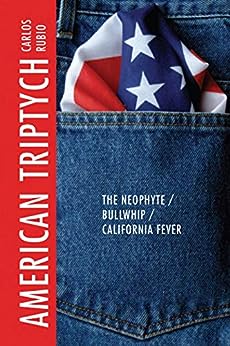