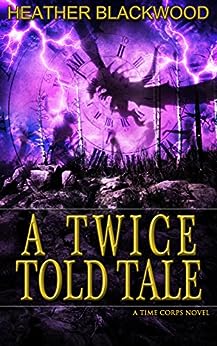 The existence of the Time Corps has always been problematic, from the origin of their time machines to the unstable time loops created by their asynchronous relationships. After years of repairing temporal instabilities and unwittingly creating new ones, the very thing the Time Corps exists to prevent is now tearing the worlds apart. Without their original memories, each person is forced to return to his or her home world and time.

Seamus and Hazel are back in nineteenth century New Orleans, Seamus inventing devices and living under a false name while Hazel is plagued by strange dreams of impossible things.

Pregnant, but with no recollection of the father, Felicia has drawn the attention of malevolent forces. As she tries to save her own life and the life of her unborn child, Neil Grey has returned to the slavery of working for Mr. March as an assassin.

In the hub world, Astrid must contend with the startling increase in human souls that require help to reach the afterlife. Elliot is plagued by visions, but are they true premonitions or the twisted inventions of a mind slowly unraveling?

In this final installment of the Time Corps Chronicles, each member of the Time Corps must begin at the beginning, living his or her life twice, fighting larger forces to keep the multiple worlds from being destroyed.
Fantasy
Paranormal 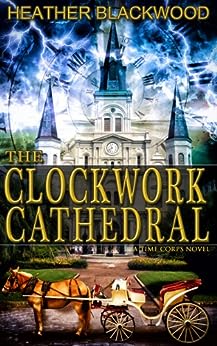 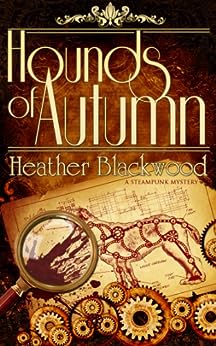 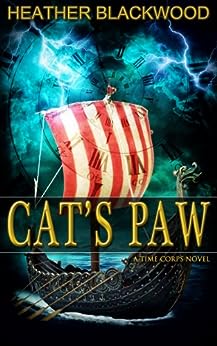 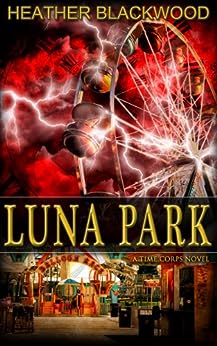 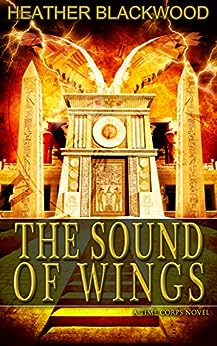 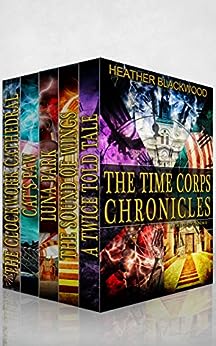