Whatever Happened to George England 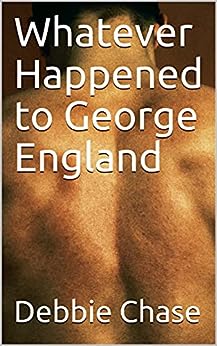 Merry England’s husband George England goes missing just before Christmas. He goes out for fags and never returns. Set in present day, the 1970’s and 1980’s Merry is determined to find out if her husband is dead or alive. Many unknown things about George are uncovered as, with the help of her twin daughters and son-in-law, she investigates, including allegations of rape, lottery wins, poisonings and secret mistresses. When everything becomes too much for her, Merry escapes to Whitby, the town where she met George many years before, as she feels hounded by the dishy Detective Inspector Patrick Kelsey and his entourage. At the climax to the story, Merry has to face her own demons when confronted by a man she thought had died many years before.
Crime
Horror
Mystery
Suspense 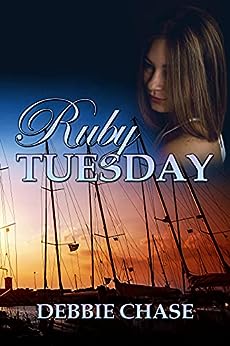 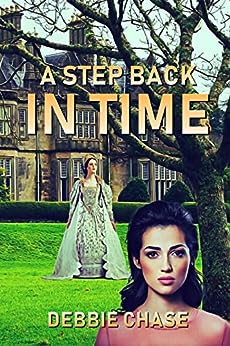 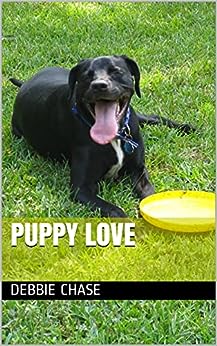