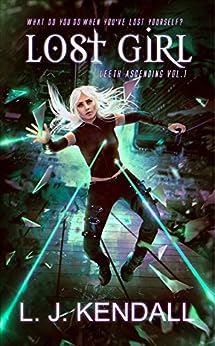 Pulled from chill waters, she doesn’t tell her rescuer that someone’s trying to kill her. Nor that capture would be far worse.
She doesn’t tell him – because she can’t. She doesn’t remember.
Why though was Mason Dane in New Francisco Bay in the middle of the night? Was it entirely by luck that he lifted her from its cold embrace? Who is he? Can she trust him?
Can she trust herself? With her odd behaviors, her strange abilities… is she even human?
It’s 2063, decades after magic’s return. Hunted and on the run, it’s not the shadowy Department she should fear: it’s those who stole her memories.
That inner void however, that emptiness, has drawn the attention of uncanny forces.
For humanity, the risk is Freedom itself.
But for one lost girl – annihilation.
Action & Adventure
CyberPunk
Dystopian
Espionage
Fantasy
Paranormal
Psychological
Suspense
Speculative
Science Fiction
Thriller 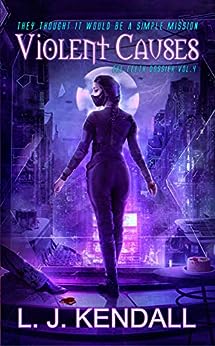