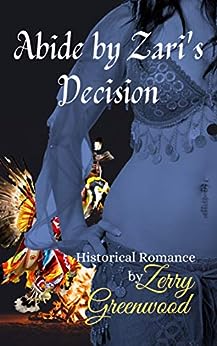 Not physical abuse, nor mental torture, could dampen Zari’s spirit. Three months into her arranged marriage, Zari Abide made the first major decision of her life. After the death of her new husband, her abusive father insisted she move back home. Zari would no longer stand by and have her life decided for her. With determination, a map, and a homestead deed, she boarded a train for the Idaho Territory. Would the destruction caused by bears, wolves, and cougars, to her sheep and home, defeat her? Would the rocky plot of land, which she could not sink a plow into, thwart her efforts? Would her tortured past destroy her future? Would the physical effects Two Feathers caused to her body, fog her mind? Not if she could prevent it. From now on, everyone would abide by Zari's decision.
Coming of Age
Historical
Romance
Humour
Relationships
Western 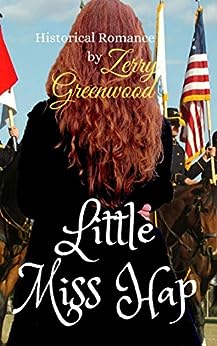 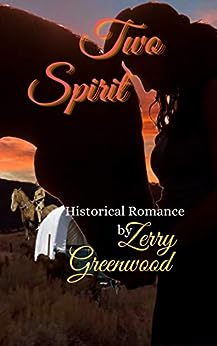