Shouting at the Window 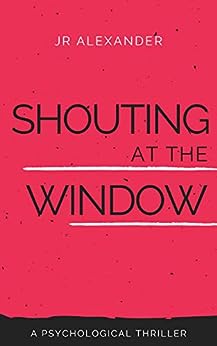 A man takes a cross-country train journey between two (unnamed British) cities. Haynes - we only ever get to know his surname - is on the margins of society: a petty criminal, living from day-to-day, who has had to flee from his usual territory to somewhere more secure. The three parts of the story - “Departing”, “Changing” and “Arriving” - reflect his progress on the journey.

The events leading up to Haynes’s flight are told in flashback, as he recollects his experiences over the previous two days and we learn why his life is in danger.

These details are interspersed with Haynes’s observations of both the changing landscape through which he is passing and the characteristics of his fellow passengers. It becomes increasingly clear that the apparently mundane circumstances of his fellow-travellers hide states of affairs that, in reality, are much more complicated and serious. There is death on the journey, as well as adultery and deception, despair and resignation.

But Haynes’s principal journey is in his mind, as he considers his own deteriorating circumstances. He is hungry, dishevelled and broke. He has an injury to his scalp and a throbbing headache that is sending waves of thrusting pain to a point behind his eyes. The train presents him with a means of escape, but it also represents entrapment and claustrophobia. His only hope of salvation lies in the second city.

SHOUTING AT THE WINDOW is an intense, claustrophobic thriller.
Contemporary
Psychological
Thriller 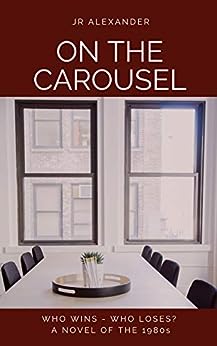