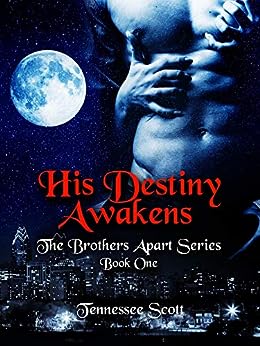 Connor Williams, rich, successful and dangerously handsome, the man has everything he could ever wish for. Yet even with the world at his fingertips, he cannot escape the feeling that something is missing, he’s not where he’s supposed to be. Summoned by an ancient magic in the lands of Ireland, a new path awaits him and with darkness closing in, he stumbles upon an unexpected light to guide him.

Ava O’Connell craves more adventure in her life, and she embarks on a whirlwind solo trip to New York City. Finding herself with a handful of the most gorgeous, sexy, bossy, demanding man was certainly not part of her plan. An instant attraction develops and love inevitably blossoms as they embark on a journey into the mystical world of the faerie. Their destiny is written in the stars and fate waits for nobody.
Fantasy
Paranormal
Romance