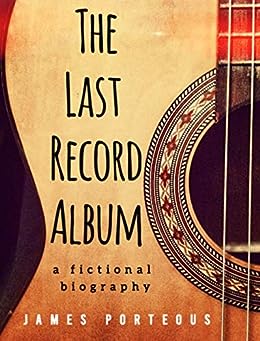 Bo survived the flood, but after a career spanning three decades, he fears he will be remembered as a ‘one-hit-wonder.’

And Bo’s fickle Lady Muse has grown weary of feeding his comically demented creative process. She has even wondered aloud if it is time for Bo to hang up his filthy rock 'n' roll shoes.

Still, Mr Dylan is interested in recording one of his songs. And a big-time Hollywood director has requested a new tune for an upcoming movie soundtrack.

Will Bo Carter finally turn his career around? To quote one of Bo’s lesser lyrics, ‘time will tell.’

Video trailer for The Last Record Album - a fictional biography