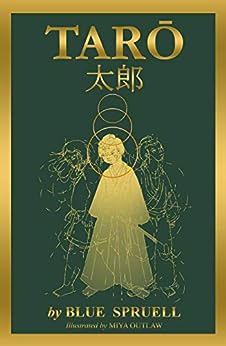 Lost in the mists of Mount Fuji . . . But no one can escape destiny.

The year is 1596, when samurai warlords fight for control of the Imperial throne. Tarō does not want to be a samurai like his father, but fate takes a hand when a witch enchants the boy. Gaining supernatural powers, and befriending the magical forest animals of Mount Fuji, Tarō saves a powerful warlord’s life and discovers his destiny—as he hurdles headlong into the total war for ultimate control of Japan.
Action & Adventure
Historical
Coming of Age
Fantasy