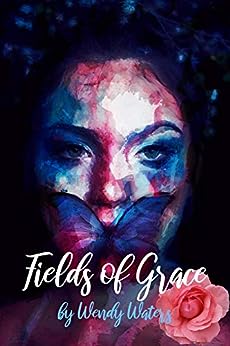 From the author of Catch The Moon, Mary comes this epic drama spanning seven decades. Set against a backdrop of war in 1930s’ Europe, Grace Fieldergill, a starry-eyed young actress from Devon, moves to London to pursue her dream of becoming a star. The lovable boarders of Wyncote House, a ladies-only establishment, take her under their collective wing and share her triumph when she is accepted into the brilliant young John Gielgud’s company as Peggy Ashcroft’s understudy. When Peggy misses a show one night, Grace gets her chance. Watching her performance that evening are two people who will change her life forever, London’s most famous actress, Mrs. Patrick Campbell, and a man whose love she never thought she could win.
Historical
Literary
Paranormal
Psychological
Romance
Suspense
Thriller
Arts & Entertainment
Families
Gay and Lesbian
Grief & Bereavement
Music
Religion & Spirituality
Relationships 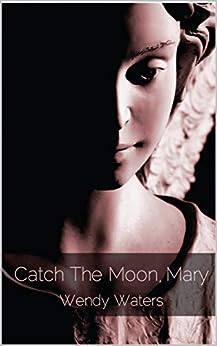