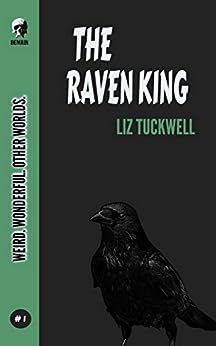 Why have the ravens at the Tower of London flown away?

Although the Great Unveiling happened three years ago, the Metropolitan Police Force has only just formed the Supernatural Crimes Squad. And Lis Liszt is its first Detective Inspector. Now, she has her first case.

It’s prophesied that if the ravens leave the Tower, the kingdom will fall.

The last remaining raven croaks at her, “The Raven King is rising.”

But who is the Raven King?

The Assistant Ravenmaster is also missing.

Who is behind this and why?

Frederick Llewelyn-Jones, a dubious wizard, may hold the key―if D.I. Liszt and D.C. Sharma can survive long enough to solve the crime. 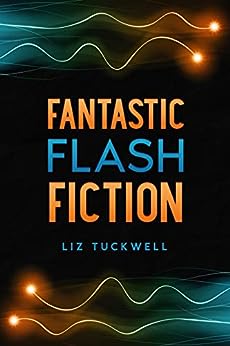 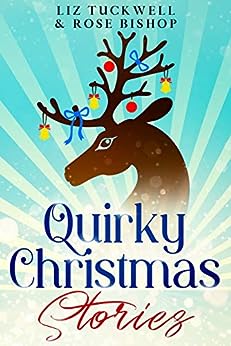 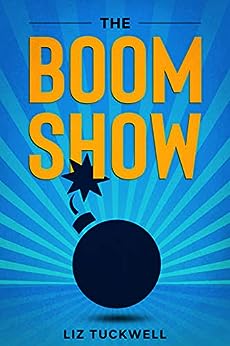