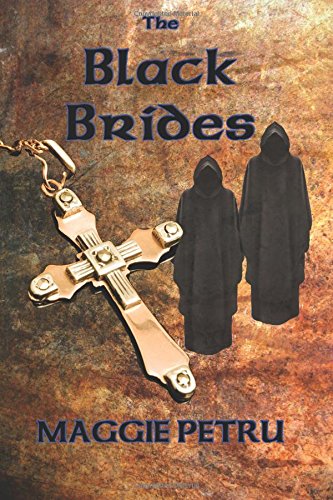 When Johanna Muer begs to go to Fergus as an exchange student in 1961, her mother, Munich surgeon Elsa Muer, braces for trouble. Fergus was her home town. Her father, who disowned Elsa for marrying a German doctor, has a bad heart and a hair-trigger temper. Her ex-fiance, a man who nurses grudges, is married to Elsa's younger sister. Either of them may recognize Elsa's daughter. Other townsfolk too, may spot Johanna's resemblance to their old classmate. The problem Elsa doesn't expect comes from Johanna's friendship with her high school principal, Stefan von Rudiger. While Elsa understands Stefan's interest in her daughter, his fiancee takes great exception to his interest in "the little tart." Then a Fergus businessman is murdered and Johanna disappears. Elsa must come to Stefan's aid whether he wants her or not"
Action & Adventure
Romance
Suspense
Thriller
Families 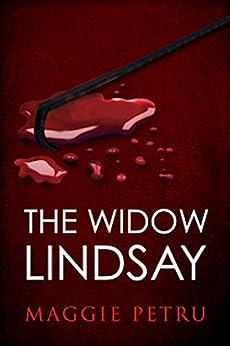