Omerta: Journey to the Past 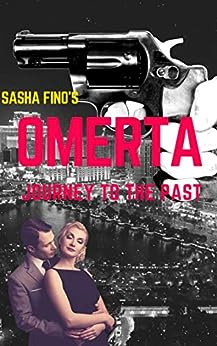 Looking down on Las Vegas, lovingly wrapped in Tony's arms. It was a moment she would keep deep in her heart, forever.

"Look at this-The City of Gold!" Evelyn exclaimed as Tony kissed her forehead.

Thus begins a heartwarming and harrowing tale of life and forbidden love lost to one generation and found in the next. Caught between a turbulent love triangle that shook the very foundations of the Mafia's Las Vegas Empire, and a deadly struggle for wealth and power, Mob Boss and "King of Las Vegas" Tony Torino, his mistress hustler and onetime showgirl Evelyn Rosenberg, and her husband top Chicago mobster Charlie "Gus" Rosenberg live and love in defiance of the violent and unforgiving laws of the Mafia. All that remains is Evelyn's carefully preserved diary left by Gus to be discovered by his daughter Adriane and Tony's son Victor as they pack up her late father's belongings. Through the vivid and brilliant use of flashbacks, juxtaposed with current events, we witness one of the most beautiful and ill-fated love stories of the last century. As Victor, a forest ranger who fled his family's Mob past, and Adriane, an attorney being pressured to work for the Mafia, read through the diary old hatreds and new alliances rise to leave us to wonder if history will repeat itself.
Action & Adventure
Chick-Lit
Contemporary
Crime
Erotica
Romance
Suspense
Thriller
Families
Relationships 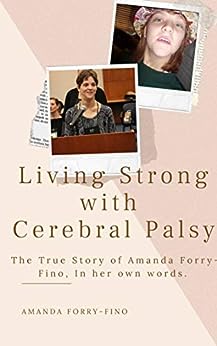 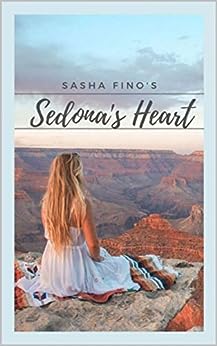 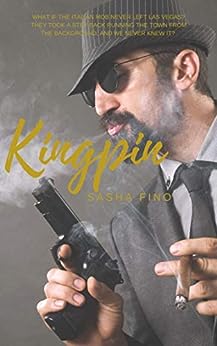