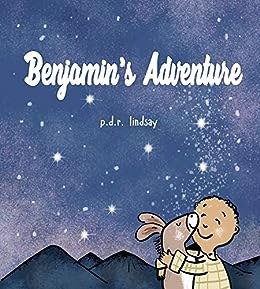 What was that noise? It’s dark and cold and the middle of the night when Benjamin wakes up. Where’s his constant companion, Ned-Nod? The little donkey always sleeps with him, he’s Benjamin’s shadow and they share secrets and everything. There he is, over by the window. What’s he doing making that noise?
'Whatcha doin' Ned-Nod?' Ned-Nod explains. Tonight his secret wish, to sing with Benjamin, might come true because the Matariki stars have risen in the sky again. If he can reach those stars his wish will come true. Ned-Nod wants to go there, but he’s afraid. Will Benjamin come too? Benjamin is scared but he loves Ned-Nod and wants to help. Together they discover the magical way to the stars and take part in the wonder of the star magic.lease enter manually
Action & Adventure
Contemporary
Fantasy
Mystery
Relationships 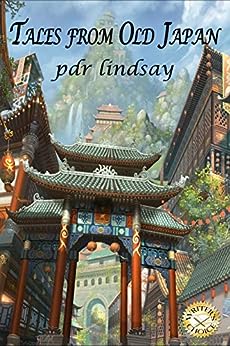