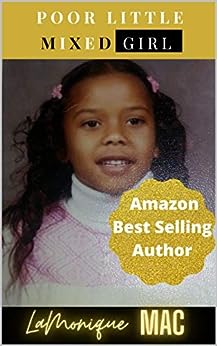 Based on a true life story: As if growing up in the hood wasn’t hard enough, as a biracial half White, half Black girl, LaMonica Powers has to also navigate finding her identity (whatever that means). She’s not accepted in the suburban White schools her mama carts her off to and she’s not fully accepted by the Black community either.

Add in a heaping of undiagnosed ADHD, a cup of discipline dealt out “southern style,” throw in some seeds of God given talent and intellect - and you’ve got yourself a recipe for a pretty, hot, ghetto surprise. It would be a miracle if she didn’t fall prey to the statistical forces pulling at her from all sides.

This coming of age tale is a cross between “A Hero Ain’t Nothing But A Sandwich” and “A Child Called It.”

If you love banned books then you’ll love this!