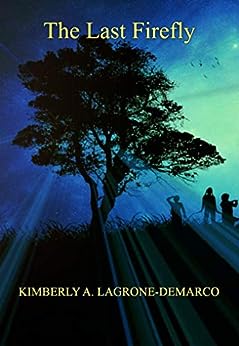 In the late 1970s, 15-year-old Camille Sheridan moved to Crescent Falls with her mom and stepfather. It was an unfamiliar place but it wasn’t long before she met Christopher Peters and Luke Samuels, two boys in the neighborhood that would soon become her best friends. Chris was colorful, funny, and optimistic, a free spirit and full of life. Luke was kind and thoughtful; constantly talking about the future and a better life.
There was something special between Camille and Luke from the very first day. That summer, the three were inseparable. The days were filled making indelible memories, sharing stories, hopes, and dreams, and helping one another through difficult times, at their sanctuary in a park called Bay hill.
Camille never wanted to leave, but later that season she was pulled away. Now a desperate plea brings her back fifteen years later and Camille, now a Private investigator, finds herself drawn to the past and lured into the murky depths of a murderous conspiracy.
Crime
Detective
Mystery
Police
Suspense
Thriller 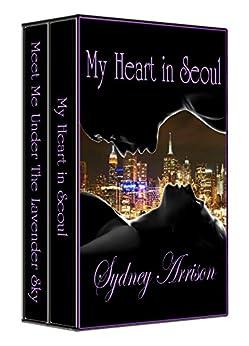 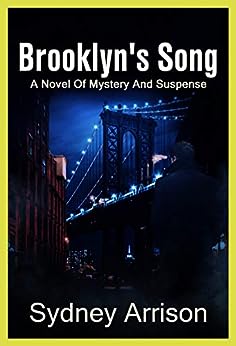