Don't You Want Me?

This book has a discount promotion running today 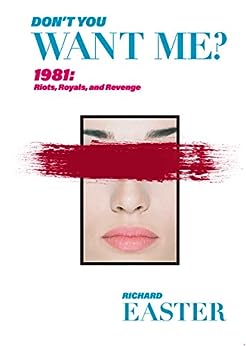 London,1981. As race riots erupt, Charles and Diana prepare to marry & New Romantics dance, an identity-shifting serial killer is operating in plain sight. Detective Inspector Anna Leeding suspects certain accidents and suicides have been carefully planned, but by who and why? Then there are strange charcoal messages which may be the key to something bigger and deadlier. This is a story of identity and revenge where no-one is quite what they seem, so come back to 1981. It was a hell of a year.
Crime
Detective
Historical
Literary
Mystery
Police
Speculative 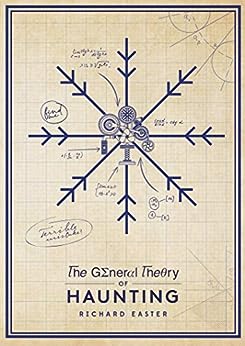