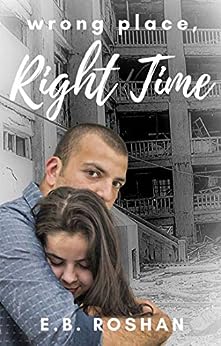 All Anna Belko wants is a quiet cup of tea. For a young garment factory worker in the uneasy city of Dor, such moments of peace are few and far between. When she stops by a little cafe called Oxsana's on her way home from work, she has many things on her mind, but meeting the man who will turn her life upside down is not one of them.

After his cousin is killed, Boris Merkovich wonders if he will ever feel a moment of peace again. As the manager of Oxsana's, his family's cafe he doesn't have time for grieving. But everything changes when he stumbles and almost pours a pot of tea into his customer's lap. To his surprise, the young woman doesn't become angry...

Love comes in unexpected ways. Neither Anna nor Boris dreamed this unexpected encounter would change both their lives, but as Dor implodes, Boris and Anna's relationship, begun over spilled tea and a heartfelt prayer, only grows stronger.
However, it isn't long before Anna realizes the hatred destroying her city isn't just "out there." If Boris cannot forgive his cousin's killer, it will cost both him and Anna everything they've begun to hope for.
Contemporary
Romance
Suspense 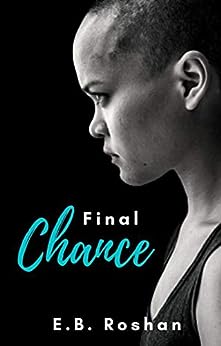