P+P: Journey of a boy 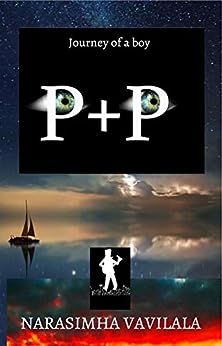 How Young generation cope with difficulties in accomplishing their goals.
George Stephenson noticed three texted papers while he was wandering on road. one of paper is printed with text P+P. He emphasized it? why do he so? Eventually, he became a famous Rock star after six months. what leads step back and step forward at any time? Stephenson's elder brother is a bobby, who is investigating a case; one of his colleague and other two people were brutally killed by someone in a house; having wound marks just like bite by a vampire. All people nearby vicinity saying it was doing a vampire; who sucks blood from people's neck. abruptly burglaries increased, missing cases come up. a complicated suspicious and mysterious case solved by a timid person by becoming a valor.
What is P+P?
Action & Adventure
Detective
Horror
Mystery
Police
Thriller
Vampires
Biographies & Memoirs
Education & Reference
Music
Natural World
Professional & Technical
Sports Outdoors
Travel 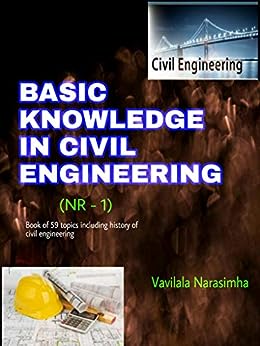 Video trailer for P+P: Journey of a boy