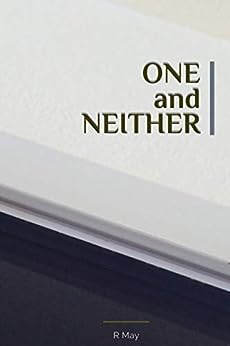 A nameless figure arrives unbidden at a far country's department of immigration and declares himself a nonperson. He provides for officialdom no useful biography, and a complicated detainment ensues.

Months before the man had resolved to spend down a modest windfall. The money allows him to leave one place for other points. Early on, he falls into acquaintance with a woman whose assorted vexations and defeats have led to furtive dealings from home. When real trouble besets the woman, her life become more a shambles, other points quickly call.

He fetches up on a tiny island, the spot now uninhabited but where relations once ran a business. Efforts go towards resurrecting the venture. Lack of foresight hinders, then catastrophic weather intervenes. An unhappy result in the main.

Soon a move further afield, to the far country of immigration detention and more spending down, until declaration of nonpersonhood, when everything must go not one part at a time but all in a single great heave.
Literary
Psychological