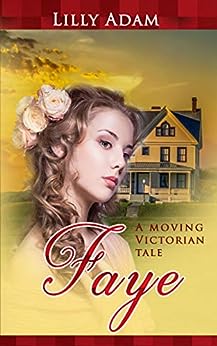 Please enter manuallyDuring one of the worst storms of November 1857, a young woman embarks on a desperate journey from London to Oxfordshire, hoping to reach the safety of her grandmother's home, where she grew up. In the relentless, torrential downpour and the gusty, chilling gales, the crippling pains of childbirth, force Faye Butler to deliver her heavy load on a soaked and muddy ditch by the side of the desolate highway. Exhausted, terrified, and completely alone, in the blackness of night, a baby girl enters the world.Meanwhile, as daybreak arrives after a disastrous evening in a London gentleman's club, Harry Fairbanks, a supposedly wealthy businessman is returning home to Harberton Mead House in Oxford. After losing virtually everything he owns at the gaming tables, he is left penniless and in debt.In a distraught state, and dreading having to break the news to his wife, Delia, of six years, his troubled mind prevents him from nodding off in his carriage and as dawn breaks, Harry suddenly catches sight of a discarded bonnet, fluttering in the wind upon a mound of mud. Ordering the coach driver to immediately halt, Harry Fairbanks is heartbroken by the harrowing scene which befalls him; a whimpering newborn, submerged in the cold muddy bog alongside her deceased mother.After rescuing the infant, and taking her home, Harry's life is made even more difficult when Delia and the staff at Harberton Mead become suspicious as to how Harry came upon the child. But, after succeeding to convince her that his story is the truth, Delia Fairbanks, who has yearned for her own child for many years, soon forms a strong attachment with baby Faye. In a desperate bid to try and recover some of his lost finances, Harry returns to the gaming tables of London where he becomes acquainted with Lyle Dagworth, who he finds in a state of melancholy. His eccentric wife, Marjorie Dagworth, who after seven months is still in full mourning over the tragic loss of her young baby, is driving him to despair and he fears for her sanity. When Harry discovers that Lyle Dagworth is a man of great wealth, he formulates a devious plan and offers Lyle the opportunity to purchase baby Faye.Whilst being entertained at Lyle Dagworth's impressive London home in Grosvenor Square, unknowingly to Harry, the bailiffs descend upon Harberton Mead and strip the house bare of its furniture and items of value, leaving Delia in a scornful rage. With the prolonged absence of Harry along with the threat that baby Faye will soon be taken from her and put into the workhouse, Delia decides that it is time to steer her life in a different direction and devote herself entirely to the precious baby who means the world to her. An intriguing, heartwarming novel with many unexpected twists and surprises. Guaranteed to tug on your heartstrings.
Historical
Mystery
Romance 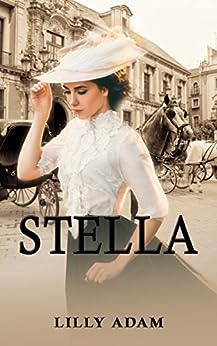 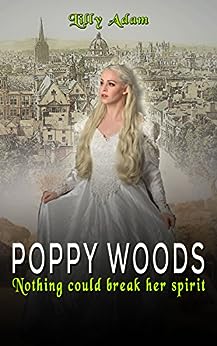 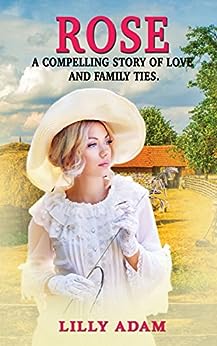