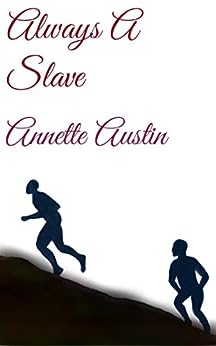 THE SECOND BOOK IN THE JAMES SAGA
How much can one man take?

The second book in The James Saga, tells the epic story of one man’s struggle to escape the horrors of slavery.
Donald Archer is a defiant slave on the Havers End plantation. Under the brutal regime of the chief overseer, Preston Carmichael, Donald has to endure Preston’s barbaric actions against himself and his fellow slaves.
Donald finally snaps when an incident involving Preston ends in tragedy.

Yet, matters are complicated by his burgeoning friendship with Belvedere Rossiter, the eldest sister of his master, Lawrence James. The situation is not helped by the fact the two men loathe each other. When Donald uncovers a secret which could destroy the James family, Donald fears his volatile relationship with Lawrence will worsen if he finds out the truth.
Donald is torn between his deep friendship for Belvedere and his yearning to escape Havers End.
Will he make a dangerous attempt to escape or will he always be a slave?
Historical
Romance 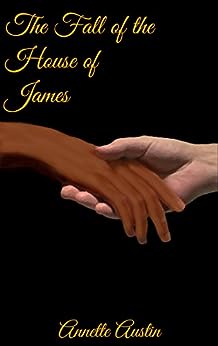 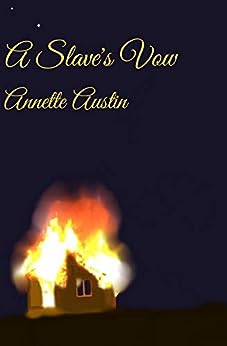