Family Tree : Stories of Love Beyond the Grave 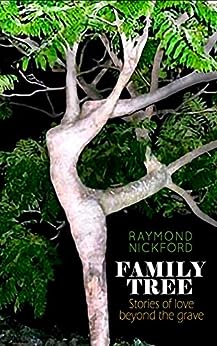 The body of Eddy's mother was found entangled in fungus-laden roots of the rotting ancient yew on the cemetery side of the family's garden fence. At nights, Eddy stutters, imploring his father to believe the tree - or is it his mother - seems to call him. Dad just keeps saying "Grief works in strange ways, boy. You'll heal !" But that tree... Mum... calls. Should he sneak out... to the cemetery side? Or had Mum gone to that cold place which Dad kept saying was "Just death by misadventure,Eddy,as the autopsy stated"?

Loss of family and loved ones revealing through life translated into fiction how, for those left behind, hurt and longing can find resolution - where unexpected.

The author's degree in Psychology and Philosophy from the University College of North Wales, together with an interest in the lonely, the outsider and those who have to contend with dysfunctional relationships and loss have been much of the inspiration for this book.

“A real page turner, worthy of the early John Fowles, The Magus.” 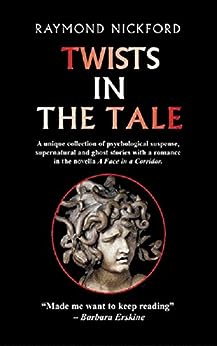 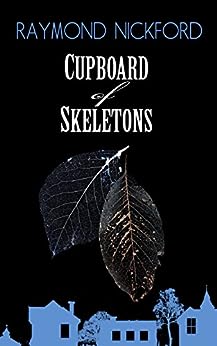 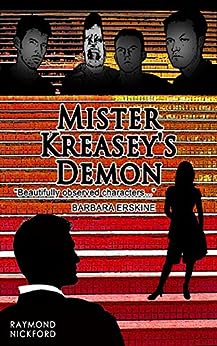 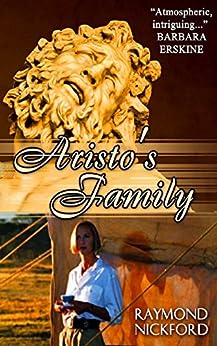 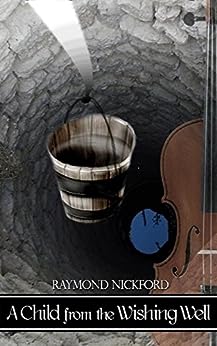