Even More Ketchup than Salsa 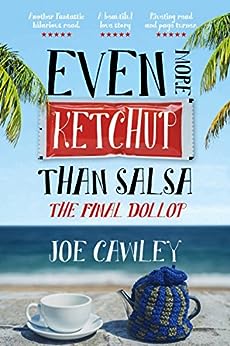 The first six months of running the Smugglers Tavern had been a baptism of fire. The subsequent years were about as much fun as bobbing for apples in a vat of acid.

Having swapped the tin roof of a cold British fish market for the sunny skies of Tenerife, one of Spain's holiday islands, Joe and Joy succeeded in thwarting the first wave of attacks from bungling bureaucrats, bewildered holidaymakers and their own spectacular ineptitude.

What they didn’t realise was that their enemies were regrouping. Not only that, but those enemies had made camp a lot closer to home, enemies that would make their encounters with exploding gas bottles, East European squatters and big-time Charlies seem like chapters from a children's picture book.

Dreams are shattered, relationships left in tatters and sanity is tested in this prize-winning travel and humour memoir in this revelation about what it's really like when you try to make a better life for yourself overseas.
Romance
True Story
Humour
Travel 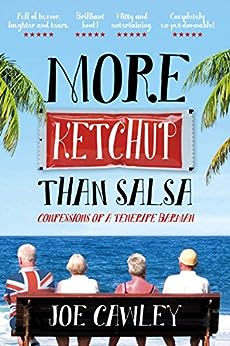 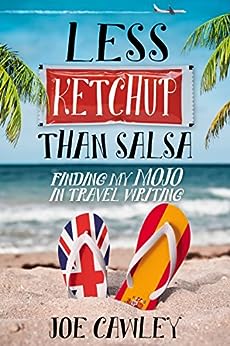