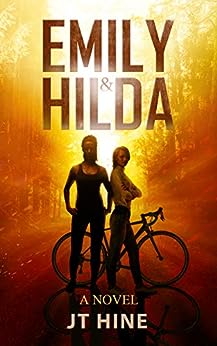 Cycling was already an adventure, but then…
Teenage bicycle racing phenom Emily Hampstead is training for a major race.
Retired Army nurse Hilda Paisley is traveling the USA on her bicycle. They meet by chance on a deserted road in Kansas, not suspecting that they’ll ever cross paths again.
Emily continues to win races to the delight and surprise of bicycle racing fans in the US and abroad. Her family moves to Virginia, where she attracts unexpected and deadly attention.
Meanwhile, after witnessing a terrorist attack, Hilda helps the police make arrests – and the terrorists add her name to their hit list. After escaping the immediate threat, Hilda reports to a temporary nursing job in a Southern hospital.
When Emily accepts Hilda's offer to ride to Canada – with Hilda's friend Jack – it promises to be a fun adventure.
If they can survive it.Please enter manually
Action & Adventure
Coming of Age
Fantasy
Romance
Suspense
Thriller
Military
Sports Outdoors
Travel 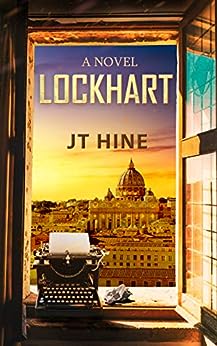