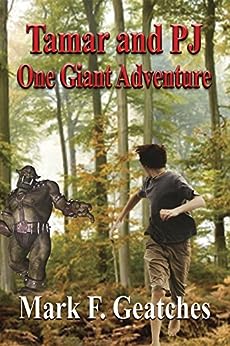 PJ’s weekend began like any other, but his sense of tranquility was mere illusion. Hunted down and poisoned by a wicked humanoid strain, PJ slowly loses his health and sanity as a lone giant races to save him.

After centuries of solitude Tamar’s decision to save PJ has unforeseen consequences. He unwittingly kills Krell, the vorteh Emperor’s son and heir to the throne, placing a mark on his own head. Now Tamar must perform the nearly impossible task of creating an antidote that will save PJ, while avoiding marauding vorteh death squads. With PJ’s outcome unknown Tamar makes one final decision. He confronts Emperor Dedac, sacrificing his life to save the lives of PJ and his family.
Action & Adventure
Fantasy 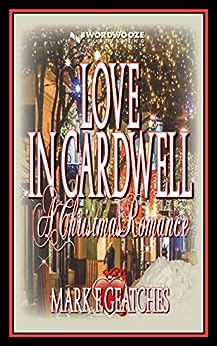