Promise of the Flame 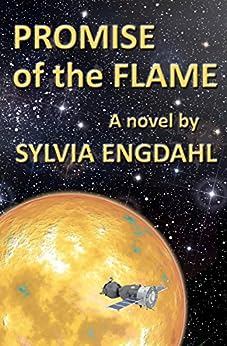 Three hundred people in a starship low on life support--they must land fast, or they’ll run out of air. Captain Jesse Sanders is their only pilot. How can he choose where to locate their colony with no chance to explore the raw new world? How can he shuttle them all to the surface within a few short hours? And when the site proves less than adequate, how can he live with the knowledge that his own astrogation error was what got them into such a fix?

Isolated by choice on a world they have reached in secret, the colonists hope to establish a culture based on psi powers that can someday shape the future of humankind. If they don't starve first. And if they don't lose heart in the face of hardships beyond any they imagined. Jesse hasn't expected to be responsible for the settlement. Peter is the leader, the visionary on whose inspiration they all depend. But Peter has his hands full, not only with maintaining morale but with a grueling ordeal of his own. So the job of ensuring the colony's survival falls on Jesse. And in the end, he must stake his life in a desperate attempt to prevent the loss of all they have gained.

Although this is the second book of the Hidden Flame duology, it is an independent story that can stand alone. However, reading them in reverse order will affect some of the earlier book's suspense.
Action & Adventure
Paranormal
Speculative
Science Fiction
Space 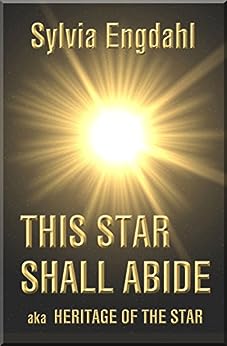 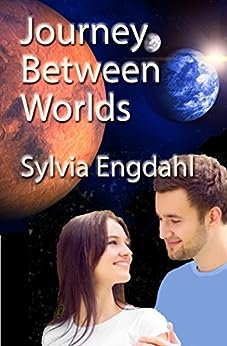 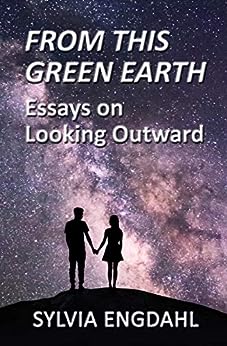 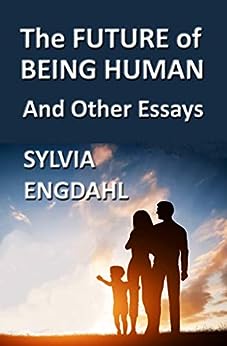 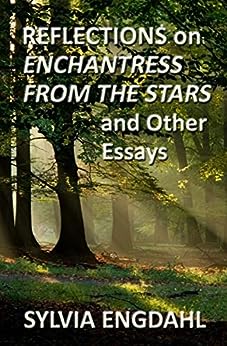 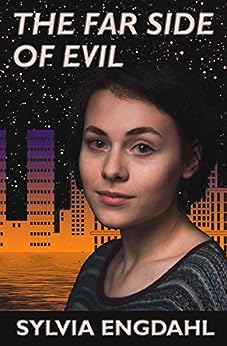 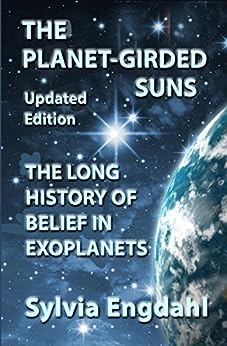 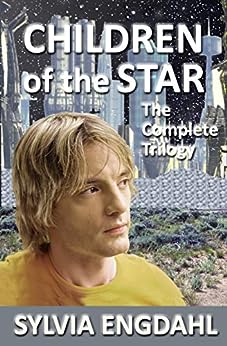 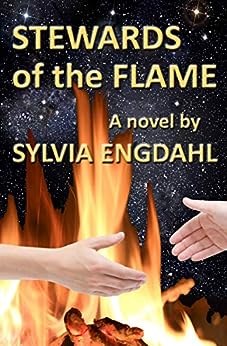 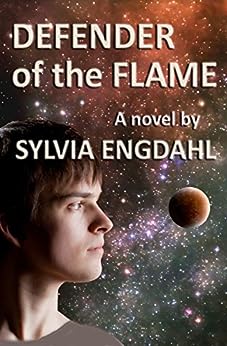 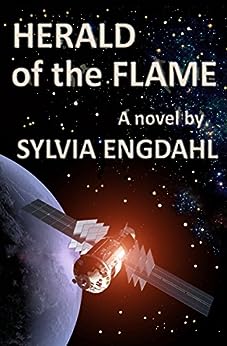