My Name is RUIN: The Chronicles of Pavel Maveth - Book One 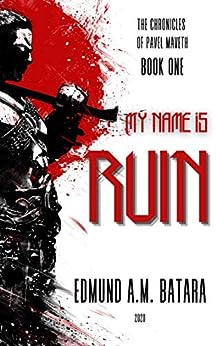 A dark epic fantasy, with a former god of ruin at its core. A very unlikely candidate to restore balance in a world.

Thrown into a world unknown and unfamiliar, what Hatu remembers are only two things: that he was a dark god, and his name meant ruin and devastation.

Even diminished as a mortal, it was time to remain true to himself. If Fate would allow it in the middle of a titanic struggle between Order and Chaos.

Yet as the scales of the Balance swing wildly around Hatu, he should have remembered that Lady Fate has always been a fickle mistress.
Action & Adventure
Fantasy
Horror
Paranormal
Vampires
Zombies 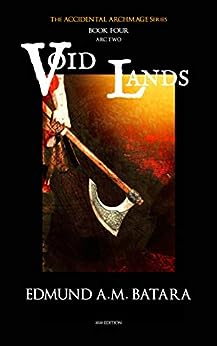 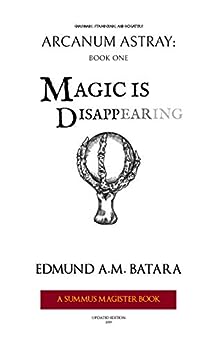 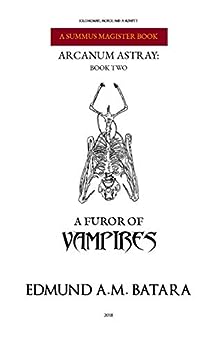 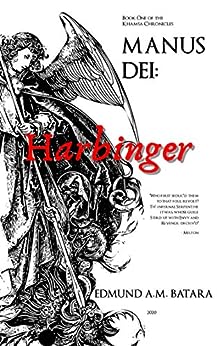 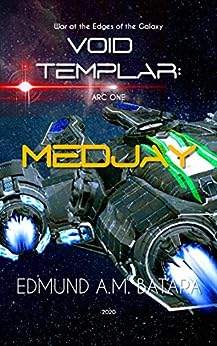 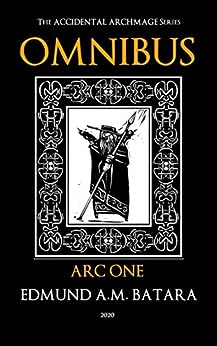