A Question of Faith 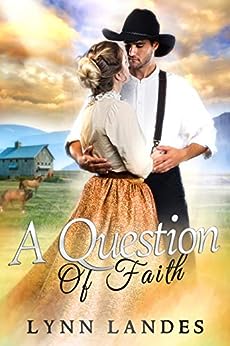 Is it really just a question of faith?
Abbilene loses her husband and her dreams in the fire that destroys the flour mill. The town is crying out for answers, and the Mayor promises justice. During the reading of her husband's will, Abbilene’s faith is tested when she discovers the true depths of his betrayal. She will inherit the mill and the money to rebuild as long as she adopts his son, left in an orphanage in San Francisco. The son no one knew existed. How can she love a child her husband fathered with another woman?

Tucker Manning, a childhood friend, and Sheriff is ordered by the Mayor to uncover the truth of the explosion that took eight lives. He doesn’t believe the rumors around town about Abbilene and Sterling, her husband’s cousin. Could the woman he grew up with have planned and plotted to get rid of her husband and inherit the mill? The past has shown him that some women aren’t to be trusted, but Abbie is different. Isn’t she?

There are those who do not want the mill rebuilt and seek to stop Abbie at all costs. Even if that means harming a child. With Tucker at her side, they must retrieve the child and return home to finalize his adoption.
Action & Adventure
Historical
Romance
Religion & Spirituality
Relationships
Western 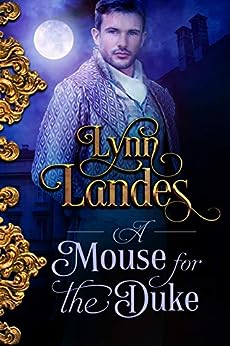