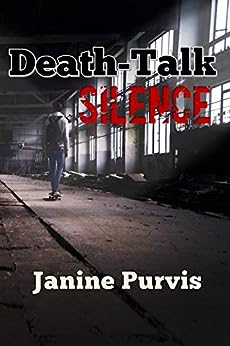 1984 is shaping-up to be sixteen-year-old Nick Cooper's worst year. His dad is dead, his mother is depressed, and his stepfather is a jerk. Fed up with his Midwestern life, Nick makes a decision that outrages his stepfather, prompting the man to kick him out. Nick doesn't think his situation could get any worse. But when he prevents a burglary at his godfather's arcade, he becomes a sociopath's target and must decide how he will respond when he and his friends come face-to-face with his stalker.
Coming of Age
Crime
Historical
Suspense
Thriller