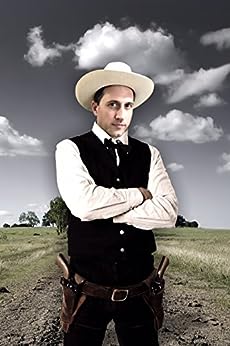 This is the true story of Ben Hewitt who left starving Alabama after the Civil War to seek and find his fortune in Texas during the 1870s' wild west.

Ben quickly rose from cowboy to ranch foreman. He invested money and later became a partner with his father-in-law in a general store in Gainesville, Texas. And then he began buying and selling ranches.

Ben was primarily a businessman, but he had a bad temper and often encountered someone else with a bad temper resulting in a gunfight in which one was killed. Ben was reputed to have killed 12 men in gunfights, however, the book chronicles only 7.

The author Joe B. Hewitt is a grandson of Ben Hewitt. Pictured on the cover is Josh Hewitt of McKinney, Texas, Ben Hewitt's great-great-grandson.

Ben Hewitt was present at the 1874 battle of Adobe Walls along with Bat Masterson and the hero of the battle, Billy Dixon.
Action & Adventure
Historical
Romance
True Story
Families 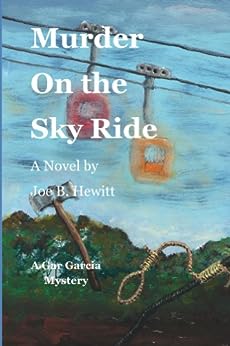 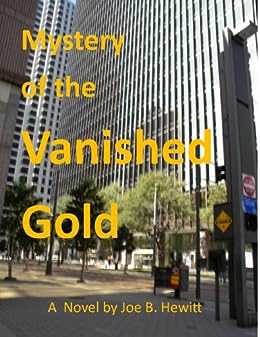 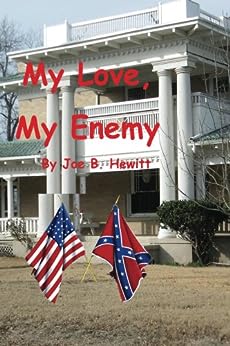 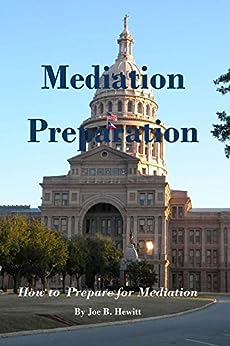 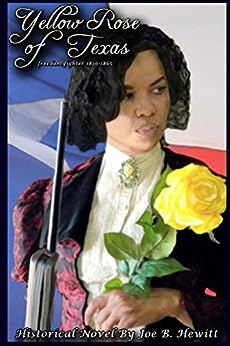 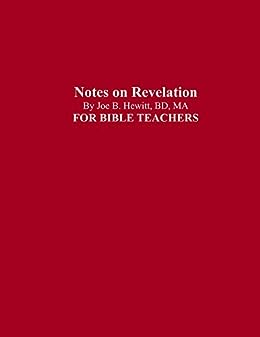 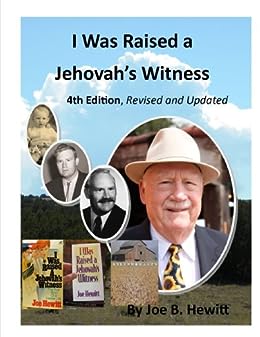