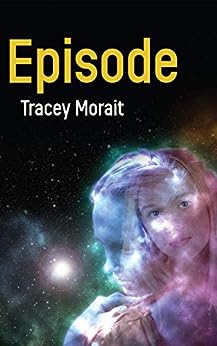 Alisha Dainton has severe epilepsy, so she's used to having seizures. Sometimes she even has weird visions and hears strange noises. After a particularly bad episode on holiday in Cyprus, what she sees and hears makes her think she's going mad: who is the beautiful girl with the see-through eyes, multi-coloured hair and rainbow and the half-woman, half-bird creature singing by the hotel pool, and just why has she been chosen to go back in time to ancient Sparta to help save a princess called Helen? Either Ali is having some sort of bizarre dream, or she's about to have an amazing adventure that might change the entire story of the Trojan War.
Fantasy
Science Fiction