Even Stranger: A Roller-Coaster Of A Psi-Fi Thriller (Strange Series Book 2) Kindle Edition 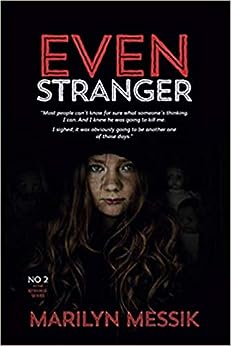 "I thought I’d knocked him out, but in a flash he’d turned on to all fours and was crawling swiftly, spider-like, back towards us. He still held the knife, so I set fire to the handle. The wood flamed and he hissed in pain but didn’t let go. It was all turning rather awkward.”


With the swinging sixties staggering, shamefaced and flustered, into the slightly staider seventies, life for Stella, isn’t going as smoothly as she’d like. As an ordinary person, who happens to have some extraordinary abilities, it's frustrating to find that something as simple as holding down a job, throws up unexpected hurdles.

She'd be a darn sight better off if she could ditch the conviction she knows best which, together with a chronic inability to keep her mouth shut and her nose out of other people's business, has led her more than once off the straight and narrow into the dodgy and dangerous. Plans for a safer future, include setting herself up in business, squashing her over-active conscience and steering clear of risky and unpleasant. Unfortunately, the best laid plans can lead to the darkest places.

Recent review: 'Beautifully written, this book will grab readers on a visceral level. Stella is both heroine, victim and villain, and one of the most compelling characters I have encountered in some time. For the Love of Books.'
Action & Adventure
Crime
Paranormal
Suspense
Thriller
Humour 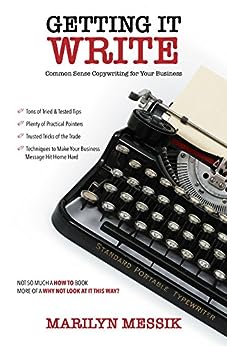 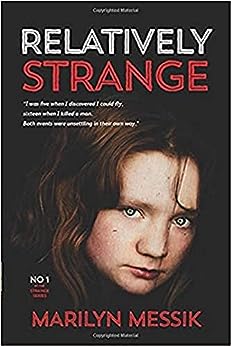