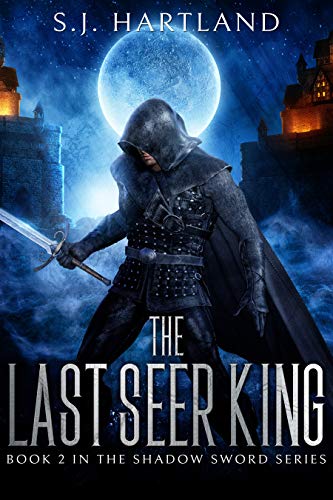 IT’S THE SECRETS WE HIDE FROM OURSELVES THAT GIVE OTHERS POWER...

A rich tapestry of dark magic, obsession, dangerous prophecy, and the forgiveness found through friendship.

An ancient king returns...
For centuries, Roaran sought redemption. Now he can vanquish a tyrant and save a realm in chaos. But only if he cuts his last ties to humanity. Only if he returns to the one place that he swore he’d never dare go again…

A leader arises...
Slaver, raider, and warlord, Dannon wants to believe in something beyond killing. His yearning will take him on a deadly path to his destiny… that he’s fated to put aside all he believes in and fight a war he can’t win.

A warrior in chains...
A prisoner in the Icelands, about to be auctioned to the highest bidder, Val Arques has just one chance to escape and find Kaell before it’s too late—win at his captor’s dangerous psychological and sexual game or reveal the secret that will destroy him.

A prophecy unfolds...
As for Kaell… fate isn’t quite done with him yet.
For the darkness taking over the kingdom can’t be defeated by the sword, only with the heart.
In a world of poetry and song, but also treachery, betrayal, and bloodshed, the second volume in the raw and breathtaking Shadow Sword series will enthral fans of Game of Thrones.
Fantasy
Speculative 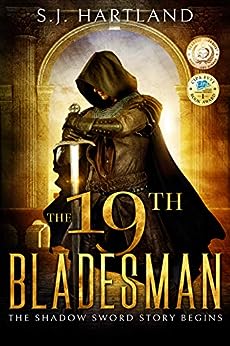 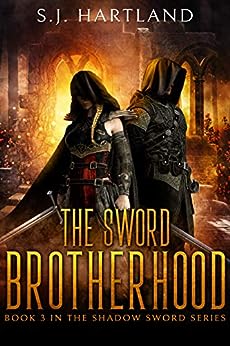