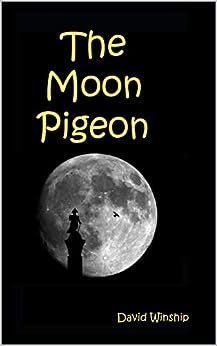 A curious incident occurred during the 1969 Apollo 10 moon mission. A white object, later dubbed a 'moon pigeon', was filmed moving above the moon's surface below the spacecraft. An official NASA report entitled "Moon pigeons and other unidentified visual phenomena associated with space flight", published in 1970, attributed the Apollo 10 'moon pigeon' to either a piece of ice or a reflection from the window of the spacecraft.

This is the story of a pigeon named Phoebe Featherbelle, who met a NASA scientist and set out to discover the truth about the incident.

What happened to her is described by a pair of Trafalgar Square pigeons.
Humour 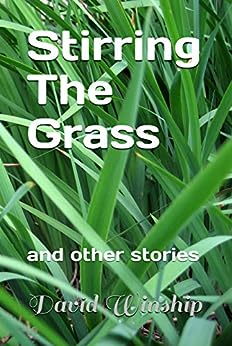 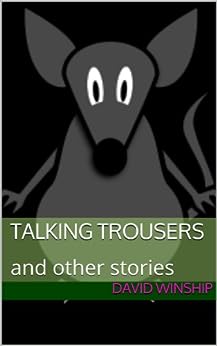 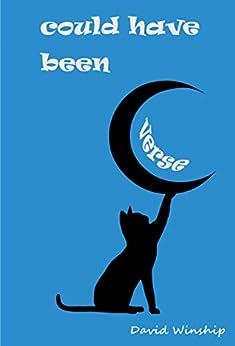 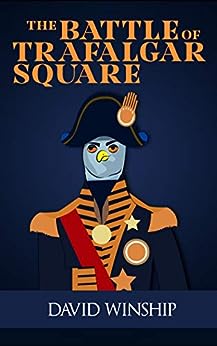 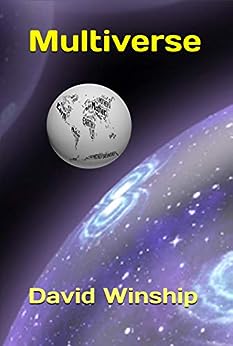 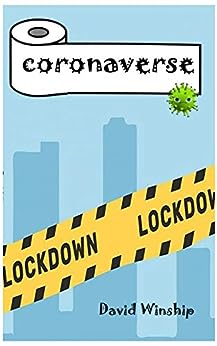