Iran has long wanted to overthrow the Saudi monarchy, so it can control Mecca and Medina. Will three nuclear weapons and an armored invasion let them succeed?
The two Russian agents introduced in The Second Korean War have orders to stop Iran’s plans, but to succeed they’ll need the help of the General commanding Russian forces in Syria. Convincing the General will require a persuasive, in person account by someone with direct knowledge of Iran’s nuclear program. Getting that person out of Iran...won’t be easy.
The Saudis naturally ask the US for help. But with all US military bases near Saudi Arabia recently closed, only a risky experimental program is available. Will it work in time?
Action & Adventure
Contemporary
Espionage
Mystery
Political
Psychological
Suspense
Thriller
Military
Travel 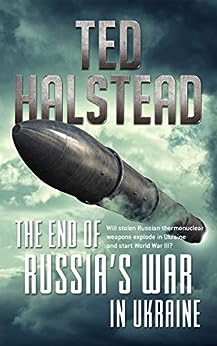 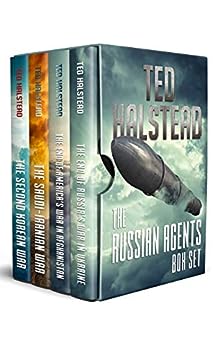 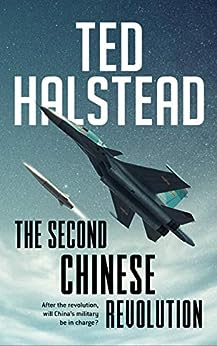